What's on your mind?

As the wiki states

"Slab Ⅱ - The second Slab is located on [ 1-2: THE BURNING WORLD ] at the small lava room beside the left side of the staircase there will be a small cracked wall which you can break with weapons or the Knuckleblaster arm. After breaking and entering there will be another cracked wall on the side"

I contacted the Fandom wiki admins and asked them to enable ttf file format (that fonts use) for our Wiki. Now all the file titles will be written in VCR OSD font (The font ULTRAKILL uses for all it's text)

I just wanted to share this news, since getting ttf support is technically additional feature wikis don't usually have and it makes our little database look more personal. If you've got any ideas for improving the wiki, feel free to make a discussion post (Using "Wiki suggestion" tag) or message me on Discord (Vvix#2799) and I'll make sure to do my best to add them. Cheers :^) ! 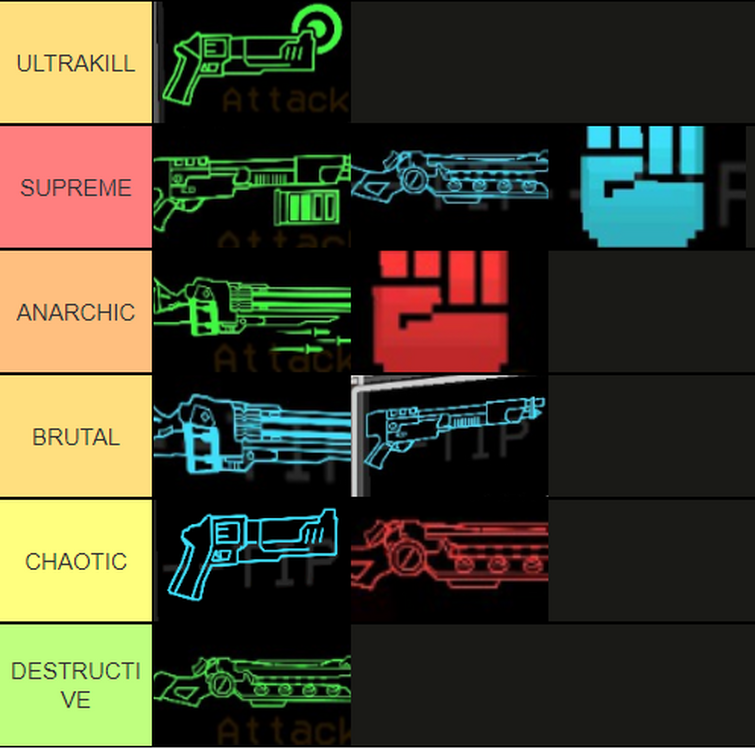 Attractor Saw is ANARCHTIC and Overheat Saw is CHAOTIC

As you probably saw, most of weapons have a infobox picture presenting the weapon on a transparent background. Due to new weapons being added (ex: whiplash and sawblade launcher) combined with redesign of the old models made all of our current pictures obsolete.

If you think, you can create transparent images similar to the ones Yonkerbonk did, please submit them to the wiki's gallery.

EDIT: And when the world needed him the most...

Thanks to @Yonkerbonk we got a new set of transparent PNGs for our weapons!

For this, they earned a spot in user of the week box on the front page! Just not this week, since the position is taken by debatable until Monday. 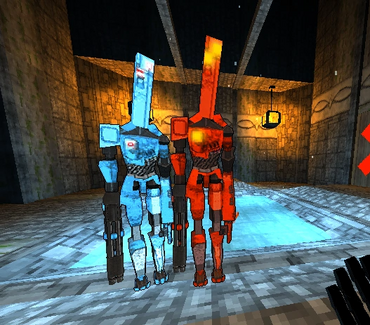 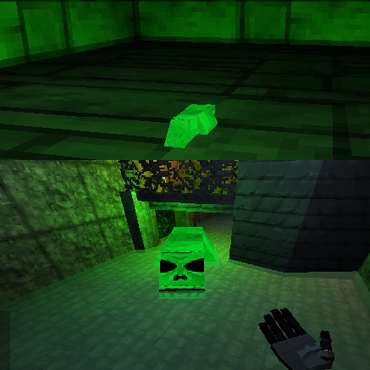 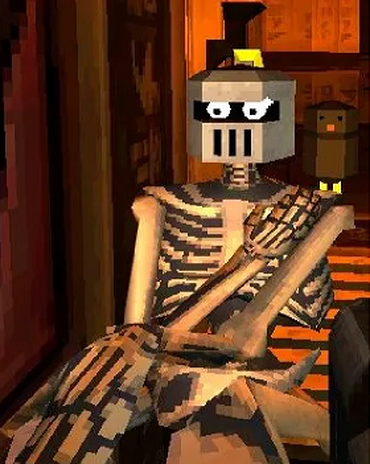 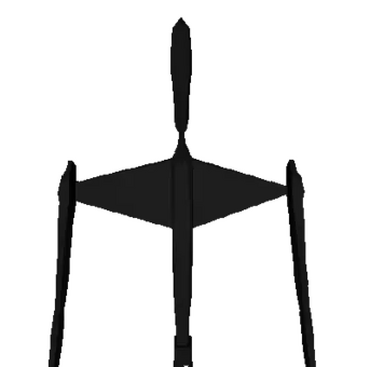 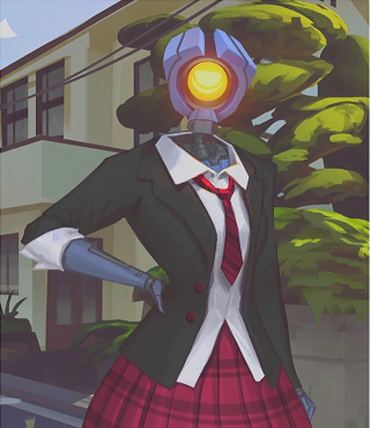 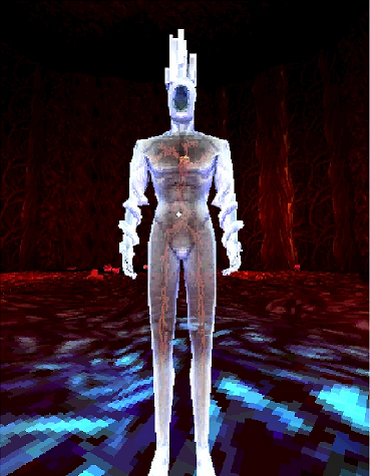 Find me on the official new blood discord

I've been making some edits to pick ups (Skulls, torches, books etc) and adding infoboxes to them, but the current infobox for items is pretty much useless for the context of Ultrakill. Could we get a revised version of item infobox to use in pick up item category?

EDIT: Nevermind, I did it myself. Look up skull to see the new "pickup" infobox template

*cracks knuckle(blaster)s* Machines, you know what time it is

The title is straightforward. I am willing to put time into the wiki to make sure that it can be the best it can be, and to make sure junk pages are not clogging the wiki with information already stated somewhere else, particularly by the user "Athousandgreetings1." 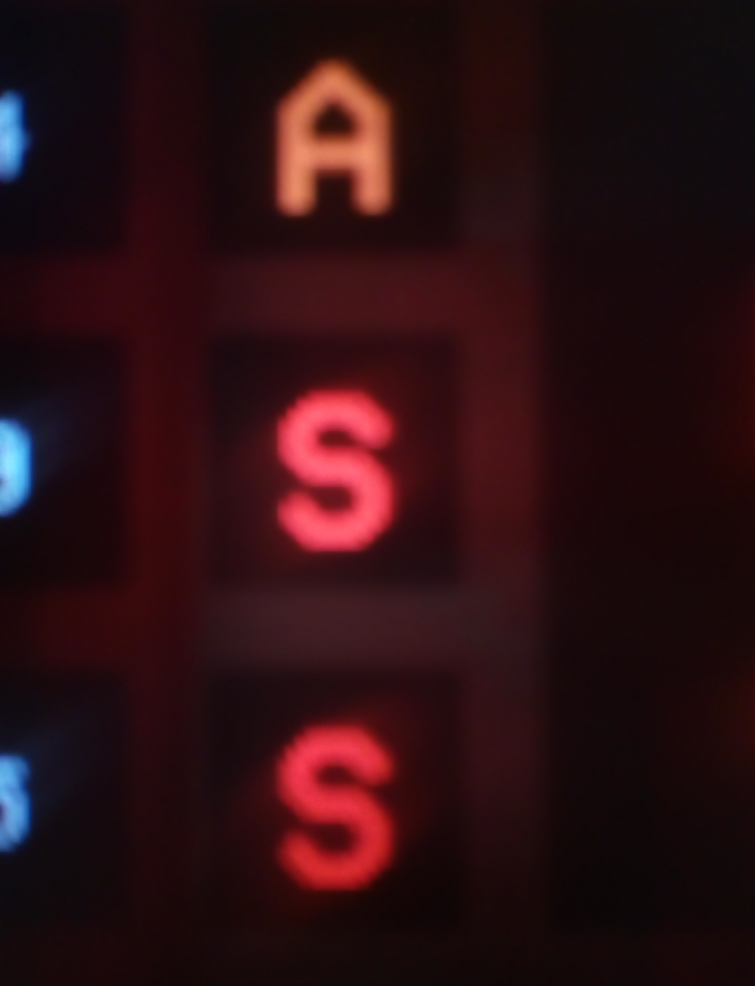 so i found this weird ass secret on 1-2. and all i have to say is. what the f*ck 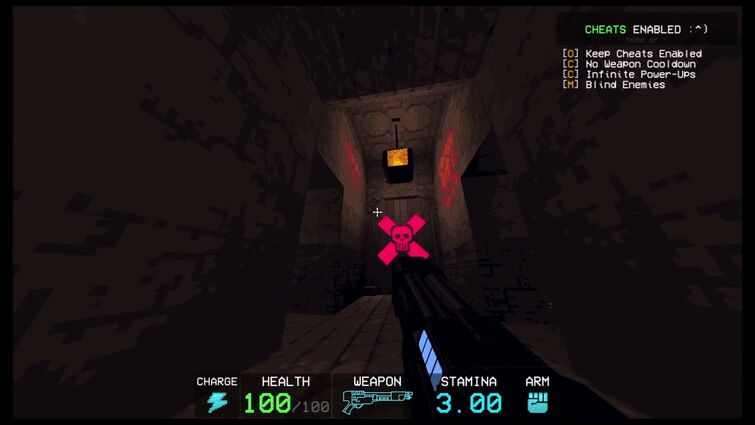 I think the alt version is better overall for different reasons:

We know having both Alt versions heavily hinders fire rate and swapping between revolvers, but the damage bonus is always worth having on one revolver at least, so we have to choose which Alt is better to have in our "inventory"

The Alt Piercer has very high damage on Charge shot, however it charges twice as slow, so it's not very good to swap to it often or use as primary source of damage, for me it'a a NO

The Alt Marksman gets no downside on the cooldown of coins, but does lose the ability to splitshot

However there's many ways of dealing with multiple targets than just splitshot and if you want you can switch to the normal Piercer which still retains the ability to splitshot, but it's only easier to split when it has been in the air for long, so it's YES for me

I've seen plenty of talk about the "cleaning up" of this wiki. Saying it needs organization and clear, thorough articles. I wholeheartedly agree <3.

This wiki is about Ultrakill. It is a fun game with an equally fun and, dare I say, memetastic community. This wiki should be a reflection of that, to a degree. Let's look at the TF2 wikis: They share helpful and concise information while retaining an atmosphere of levity and fun. We should strive for the same! Information should be shared freely and accurately, but the presentation should no doubt be approachable. :-)

This is a Wiki, its made by fans and a community. We should strive to show that, with small jokes and formatting that isn't cold and stony.

Nevermind the previous post, throughout the next few days I'll go through a bunch of pages, starting at levels, add lacking information and so on. In most cases with bad pages they have info but the way it's worded is just bizzare, and hard to read. Just look at the page for the very first level as an example, that one specifically also for whatever reason mentions the secret location... despite there being an entire collapsable section for that. I'll try to fix that to the best of my abilities, and feedback would be greatly appreciated so that I can write in a way that's clear and easy to read.

Anyway, sorry for this rant, as I've said I'll begin work tomorrow, so in like 11 hours.

I found some sort of an item that instakilled a boss, a white bubbly soap looking thing, may I ask what that is?